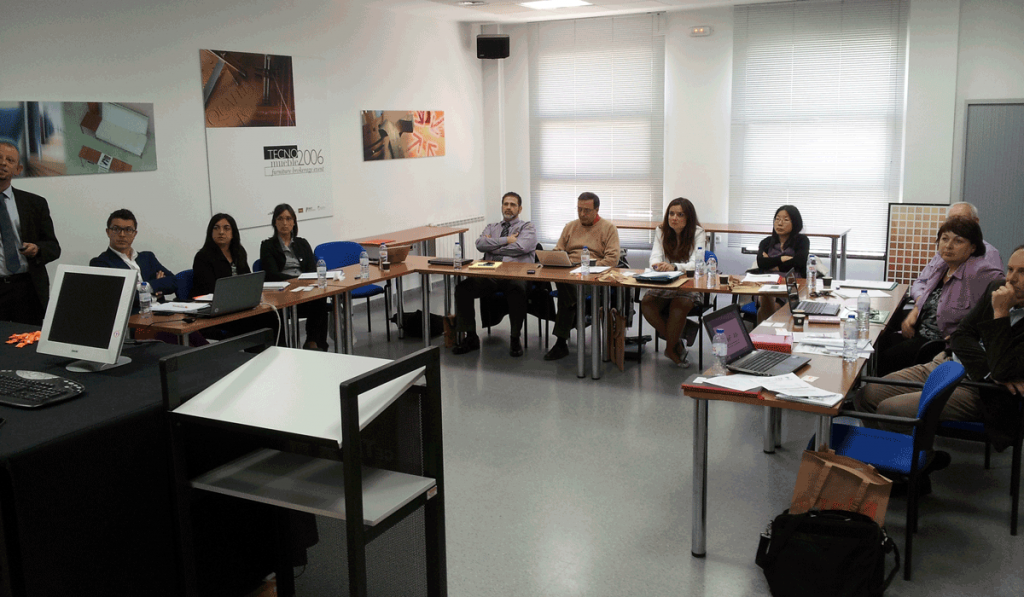 CETEM, the science and technology research organisation for wood and furniture based in Yecla, Murcia, Spain has been appointed as the coordinating body for the European Commission project named ‘FreeFOAM’. FreeFOAM is concerned with the development of a new polyurethane foaming process which will significantly reduce the risk to health and improve process efficiency.

Led by CETEM the participating members are two Spanish and one French research and technologi-cal development organisations, three associations from Slovenia, Slovakia and England and three SMEs from Israel, Slovenia and France. The FreeFOAM project is being funded by the European Commission’s ‘Seventh Framework Programme’ and has a planned duration of three years.

Initially, the primary focus of the project is to identify the technical challenges and solutions required for the development of a foaming process that significantly reduces the current levels of exposure to staff from toxic isocyanate emissions and the reduction of waste generated by today’s technology and processes used in the production of polyurethane foam.

Having successfully concluded the business of the first meeting then, on a lighter note, the members also learnt about the local customs accompanied by a performance by Yecla’s folk group ‘Francisco Salzillo’ and a dinner attended by D.Jose Antonio Hernandez, Councillor for Industry, Tourism and Commerce and the Deputy Mayor of Yecla celebrated the launch of project FreeFOAM.

Project Co-funded by the European Commission.